Home
Products
About Us
Factory Tour
Quality Control
Contact Us

Invar, also known as Nickel Alloy 36, is a nickel-iron alloy noted for its uniquely low coefficient of thermal expansion. The name Invar comes from the word invariable, due to its relative lack of expansion or contraction with temperature changes. Invar was invented in 1896 by Swiss scientist Charles Édouard Guillaume, who received the Nobel Prize in Physics in 1920 for the discovery, which enabled improvements in scientific instruments.

36 alloy is a special ultra-low coefficient of heat expansion of low-iron-nickel alloy. One of carbon and manganese element of control is very important. Cold deformation can reduce the coefficient of thermal expansion, in particular within the framework of the heat treatment temperature coefficient of thermal expansion will enable stabilization. Has the following characteristics: 1.Has very low coefficient of heat expansion between the temperature of -250ºC and 200ºC. 2.Good toughness and plastic Metallurgical structure Invar 36 is the face centered cubic lattice structure Corrosion resistance Invar 36 has corrosion resistance in the dry air of room temperature.In other harsh environments, such as the humid air, there may be corrosion (rust). 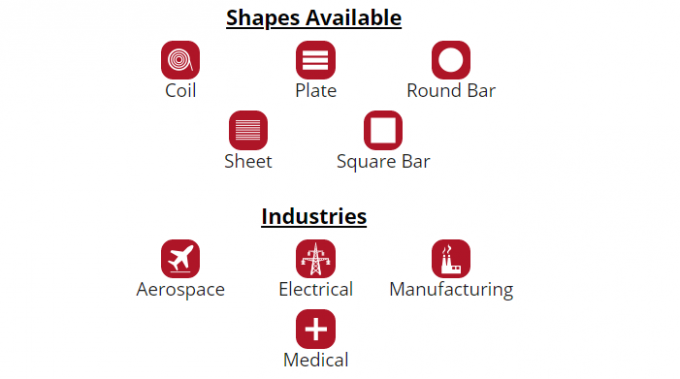 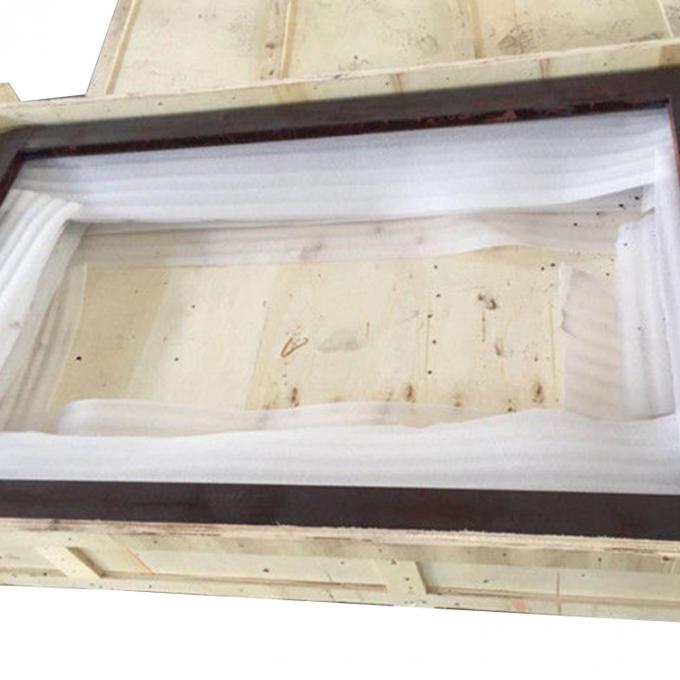